What's wrong with that picture?

Too many stars! OMG!
Twelve in the EURO flag.
27

He's right (and everybody else is wrong and left), because he is like Jefferson, Jackson, and Lincoln who called out the media oftentimes on their lies. That's another quote.

"People are amazed or disgusted, or both, at today's "power of the media." The punch is in that plural, "media"--the twenty-four-hour flow of intermingled news and opinion not only from print but also from TV channels, radio stations, Twitter, e-mails, and other electronic "feeds." This storm of information from many sources may make us underestimate the power of the press in the nineteenth century when it had just one medium--the newspaper. That also came at people from many directions--in multiple editions from multiple papers in every big city, from "extras" hawked constantly in the streets, from telegraphed reprints in other papers, from articles put out as pamphlets.

Every bit of that information was blatantly biased in ways that would make today's Fox News blush. Editors ran their own candidates--in fact they ran for office themselves, and often continued in their post at the paper while holding office. Politicians, knowing this, cultivated their own party's papers, both the owners and the editors, shared staff with them, released news to them early or exclusively to keep them loyal, rewarded them with state or federal appointments when they won.

It was a dirty game by later standards, and no one played it better than Abraham Lincoln. He developed new stratagems as he rose from citizen to candidate to officeholder. Without abandoning his old methods, he developed new ones, more effective if no more scrupulous, as he got better himself (and better situated), for controlling what was written about him, his policies, and his adversaries. Harold Holzer, who has been a press advocate for candidates (Bella Abzug, Mario Cuomo) and institutions (the Metropolitan Museum of Art and various Lincoln organizations), knows the publicity game from the inside, and he is awed by Lincoln's skills as a self-publicist, that necessary trait of his time. Holzer is also a respected and influential Lincoln scholar who does not come to bury Lincoln with this new information but to wonder how a man could swim so well through the sewer and come out (relatively) clean."
http://www.nybooks.com/articles/2014/11/06/how-lincoln-played-press/
28

DnD Central / Re: The Pope that resigned and the shocking Vatican corruption is massive

2017-02-21, 19:27:54
I lucked out. 11 and 1/2 years in Catholic schools and never molested. Frankly, the half year in a public school was a breath of fresh air. Art, music, science class! The worst part of Catholic school was the brand of nuns who taught in the second school, 6 and 1/2 years. Polish and buried in the Middle Ages. I think I would have been a different/better person had I attended public schools.

Four years in the Navy made a huge difference in my life. I'll not bore you about that.
29

In a large pot of boiling salted water, cook the pasta shells until al dente. Drain the shells, return them to the pot and toss with 1 teaspoon of the olive oil to prevent sticking.

Meanwhile, in a large skillet, heat the remaining 2 tablespoons of olive oil. Add the garlic and cook over moderate heat until golden, about 4 minutes. Add the peas and prosciutto and cook until the peas are hot and the prosciutto is lightly browned, about 5 minutes. Add the cream and stock and simmer over moderate heat until slightly thickened, about 5 minutes.

Stir the cream sauce into the shells. Add the Parmesan and season with salt and pepper.
32

Pat wings dry and toss with oil, ginger, and garlic. Arrange wings, thick-skin sides up, in 1 layer in a large shallow baking pan and roast in upper third of oven 25 minutes.

Turn on broiler and broil wings, turning once, until nicely browned and crisp, 10 to 15 minutes.

To make sauce while wings cook: Whisk together sauce ingredients in a large bowl until blended.

Add wings to sauce and toss until coated.
=====
I made this recipe earlier in the week. Delicious.
Should be good with fried rice, which I will try next time I make it.
33

"Muslim Americans, in both raw terms and as a percentage of size of their total community, commit very small numbers of killings.

By contrast, roughly 11,000 Americans were killed in gun homicides in 2016 -- yet Trump has never said anything about creating a registry of gun owners.

"It is flatly untrue that America is deeply threatened by violent extremism by Muslim-Americans," David Schanzer, director of the Triangle Center on Terrorism and Homeland Security, said in a statement accompanying the study's release. "Attacks by Muslims accounted for only one third of one percent of all murders in America last year.""
http://www.vox.com/world/2017/1/27/14412420/terrorism-muslims-america-islam-trump

DnD Central / Re: Can Detroit get any worse?

(I'd bet I can code better than you, Mr. Tennessee! Specially if we're constrained to 8-bit iron! But I'd be willing to compromise: How about we compete on a PDP-7? Or an 11?)

You're drinking again, aren't you?

DnD Central / Re: What's Going on in Eurasia?

This episode of Karambolage contains an analysis of three embraces between French and German leaders: http://www.arte.tv/guide/fr/072310-003-A/karambolage

Nice video. The folks who are interviewed are as up to date on the issue as I am!

Dutch infrastructure projects are very well executed.
=========
Yet the Netherlands spends very little on infrastructure. Five times less than the US, for example, where brownouts are commonplace.

What comparison are you making?

As he should have: A National Security Advisor to the President cannot lie to the Vice President, nor fudge his "recollection"...

Didn't Kanye West say he was gonna run at some point?

Yes, but that was a reference to diarrhea.
39

Don't attack me for ageism (I'm 80), but she'll be 73, and she already screwed up one election. If I make it to 84, I hope that I don't see her or Drumpf on the ballot.
I hope that he's married Putin and the two of them have settled down happily in Ukraine.

DnD Central / Re: Can Detroit get any worse?

"
You're hoping for a second term for Trump, aren't you?

"A big part of the problem is what you mention: The political mechanism of the city of Detroit "failed to transition."

The joy of being a DnD "expert" is that one doesn't have to devise programs that will pass muster and 𝒘𝒐𝒓𝒌. It's enough to make up shit and cast for the uncatchable fish while yelling 𝙄 𝙘𝙖𝙪𝙜𝙝𝙩 𝙝𝙞𝙢, 𝙄 𝙘𝙖𝙪𝙜𝙝𝙩 𝙝𝙞𝙢❗
42

Cat gets scared by Trump

He scares me, too.

Quote from: rjhowie on 2016-12-15, 17:30:34We have a monarch that gets 80% rating when will you lot ever catch up?Never! You like to like your inconsequentials... Coming from Glasgow, that makes perfect sense.

Remember that the Queen does nothing but look Queenly. No power. No actions of consequence. But she's good at pinning medals on folks. I'm not as sure about that as you. In 1860, what gave Lincoln the authority to invade the CSA was the fact that rebels had fired on Federal troops, not the mere fact of secession.

Somehow, we need to figure out a way for Texas to leave the union.

What if further research concluded something like that primates have a "speech-ready" brain, what would follow? That they could speak, but just don't for some reason? For what reason?

EMail logo EMail
Print logo Print
Twitter logo Twitter
Facebook logo Facebook
Reddit logo Reddit
Google+ logo Google+
Humans are really good at picking out faces. Our brains are so good at this that we even see faces in places they don't exist -- like Jesus on toast. Flip a face upside down, though, and the brain needs an extra moment to determine that, yes, that's a face.

This is known as the inversion effect. And a new study finds that we're not the only species to demonstrate it: Chimps do, too. Only they do it with butts. And this says something about human evolution -- but we'll get to that in a bit.

In 2008, Frans de Waal and Jennifer Pokorny of Emory University in Atlanta showed in an Ig Nobel-winning experiment that chimpanzees could recognize each other from their behinds -- or at least photographs of them. The chimp rear, it turns out, conveys important information about sex and, in females, ovulation status. Both males and females pay attention to those signals, which are important in mating and competition.

Given the evidence that chimps could use both face and behind for recognition, Mariska Kret of Leiden University in the Netherlands and Masaki Tomonaga of the Primate Research Institute at Kyoto University in Japan wanted to know if, like us, chimpanzees display the inversion effect when it comes to these body parts -- and how humans might compare.

They started by gathering a group of more than 100 university students and giving them a matching game. The student would be shown a picture of a human or chimp face, butt or foot. Then they would be shown two pictures of the same body part (from the same species) and have to choose the one that matched the first image. Some of those images were right side up and others were turned upside down. The researchers then repeated the experiment with images in black and white and then repeated both experiments again with a group of four female chimps and one male chimp living at the Primate Research Institute."
https://www.sciencenews.org/blog/wild-things/chimps-look-behinds-way-we-look-faces?tgt=nr
49 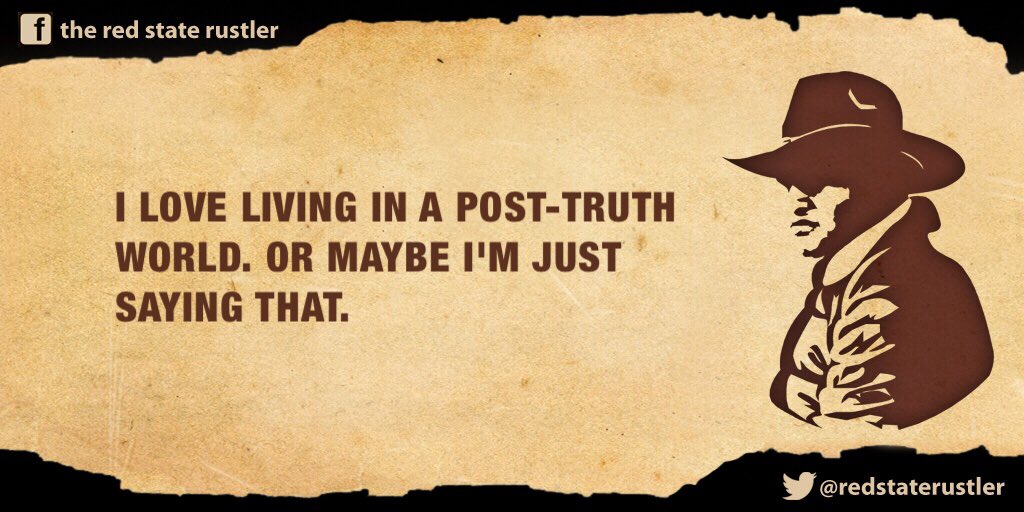