Text only | Text with Images

Title: What's Going on in Business?
Post by: Jimbro3738 on 2015-02-04, 21:36:51
I've recently seen TV commercials by the ASPCA (American Society for the Prevention of Cruelty to Animals). I assume that they've been on forever and that I miss them because I record almost all of the programs that I watch and zip through the commercials.

While watching a live sporting event recently a couple of ASPCA spots were featured that were real heart tuggers. Little puppies were featured that had presumably been abused. Hmmmm, I thought. Guessing that the organization was not as humane and pure as the commercial suggested, I looked further. Well, a recent board president had a salary of $566,064! In 2012 it took in $163,615,458.

To me death is the ultimate cruelty, and the organization euthanizes animals.

Maybe euthanizing animals is inevitable, but it strikes me as odd for an organization that claims to prevent cruelty to animals to be killing animals.
Title: Re: What's Going on in Business?
Post by: Sanguinemoon on 2015-02-05, 02:35:02
In fairness to the ASPCA,  here's  (https://www.aspca.org/about-us/press-releases/aspca-issues-statement-euthanasia-oreo) their side of the story.

After arriving at the ASPCA's facility, Oreo began to recuperate from her injuries, only to begin showing signs of extreme aggressionwith little provocation or warning.  As is customary at the ASPCA, the dog underwent a series of comprehensive behavior evaluations.  This evaluation system has been used to assess many other dogs and is used to determine the rehabilitation programs needed to prepare them for foster care or placement.  In the case of Oreo, we also sought the assessment of an outside veterinary behaviorist.  The outcomes of these evaluations were all the same:  the dog was not able to be placed in a home.  Despite extensive behavior rehabilitation efforts undertaken by ASPCA staff, Oreo continued to lunge, growl, snap and attempt to bite.   She would lunge at a behaviorist, only to spontaneously and unpredictably redirect her aggression toward her handler.   She could not be socialized with other dogs for fear of an attackher aggression toward other dogs was clearly evident during her evaluations.  For the safety of the individuals at the ASPCA, the other animals, and Oreo herself, she had to be kept in relative isolation, and daily contact with her was kept to a minimum of essential, and highly-trained, personnel.  In fact, employees were even directed to refrain from making sustained eye contact with Oreo so as to not incite aggression.

Because adoption was not an option, the ASPCA looked at placing Oreo in a long-term resident facility.  However, because of the aggressive behavior displayed, it is almost certain that Oreo would have lived out her entire life in seclusion from other dogs and people.   Her contact with the outside world would have been minimal at best.  Her quality of life would have been reduced to virtually nothing.  Thus, we arrived at the painful yet clear decision to humanely euthanize Oreo.

There are no nut-bearing trees in my area of Tennessee

The initial attraction of Tesla, presumably what attracted Musk to join Tesla in the first placce, was the faster, smoother sports car. The electrical motor is superior to the combustion engine, but the battery is an inferior energy store.

Nio was not the first Chinese company with swappable batteries. I trace that evolution back to this beauty: 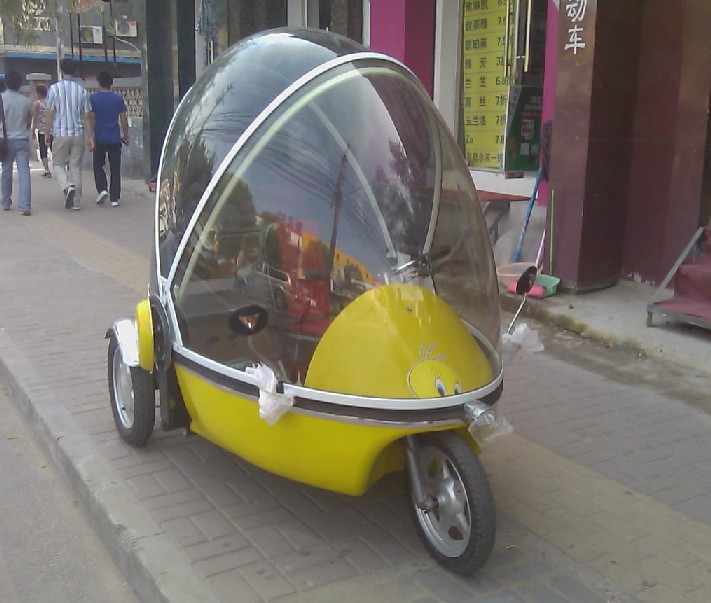 Not the first electric car by any means, but one of the prettiest. The goal was obviously not a sleek sports car, but a way to get where you want cheaply. Crucially it was powered by a good old (and cheap) lead acid car battery, and those batteries are standardised, and thus swappable.

There were earlier pioneers, like the Norwegian Pivco/Think Global (https://en.wikipedia.org/wiki/Think_Global), that preceded either by a decade.

https://www.youtube.com/watch?v=cGZ78J6AqVc
Text only | Text with Images